Tyrol’s archdukes were very fond of powerful trumpet consorts, which could include up to 30 musicians. They played at representative events, at celebrations and at public festivities. In some regions, the tradition of trumpet processions continued into the 19th century. In the course of the Early Music movement, new ensembles were founded in many places to play with the instruments and in the manner of the time – as in Innsbruck, where they let their festive sounds resound through the streets of the old town every year from the Golden Roof during the Festival. 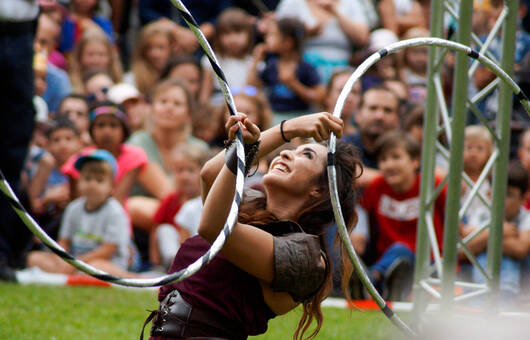 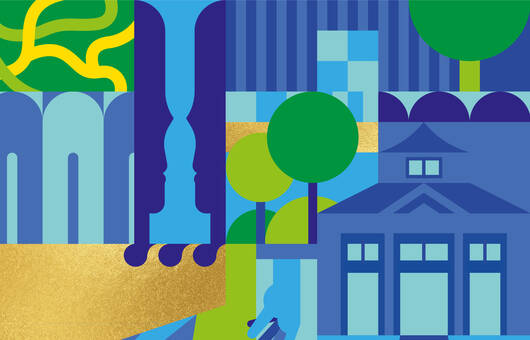