Is it possible to produce Claudio Monteverdi’s «Favola in Musica» in modern times and achieve the same breath-taking effect that audiences once experienced 415 years ago? Massimiliano Toni – who is equally experienced in pop and Early Music, and who is also very familiar with Innsbruck – has written an arrangement for a Baroque orchestra, a rock band and seven singers that confronts Orfeo, which premièred in Mantua in 1607, in a radically new, transcendental way. Various popular styles can be heard among the original melodies, which have maintained their relevance until today: Rock, blues, funk, Caribbean rhythms, progressive rock, sometimes even experimental musical chaos. A late-night event in a class of its own – don’t miss it! 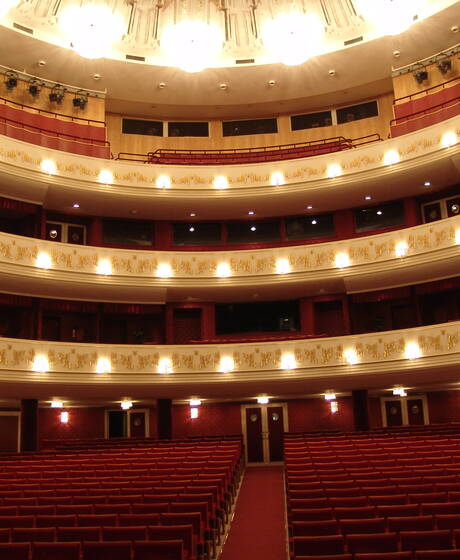 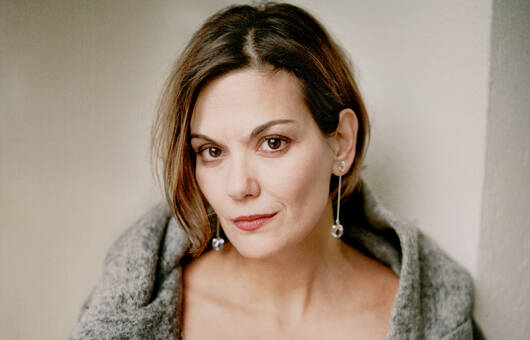 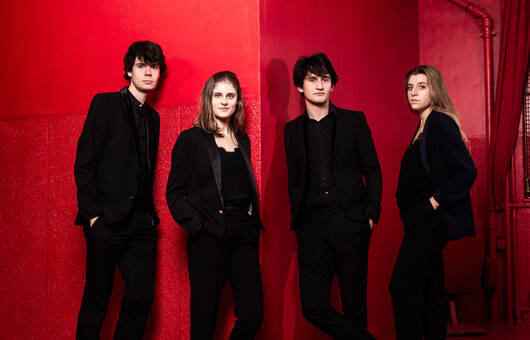