In 1807, Beethoven was given an honorable commission by Nicholas II, Prince Esterházy to compose the mass for the traditional church service in Eisenstadt on the princess´s name day, thus he followed in Haydn’s footsteps, who had composed five masses for this occasion. Beethoven not only orientated himself on these works, going on to develop his Mass in C major with its magnificent symphonic composition, he also referred to the liturgical customs of Early Music. In the "Kyrie" he lets soloists and choirs such as the Choralschola and the congregation alternate in singing the chants, in the "Sanctus", he takes up the mystical tradition of polychoral angelic calls with orchestral and vocal choirs. 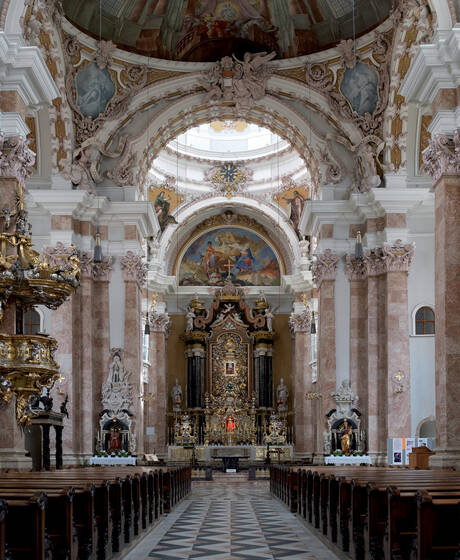 You are visiting more than one event of the Innsbruck Festival? Save up to 25% with our subscription offers!

We would be glad to assist you with informations regarding the ticket, parking space and access to the venues. Please order your tickets at the ticket office at Haus der Musik Innsbruck. 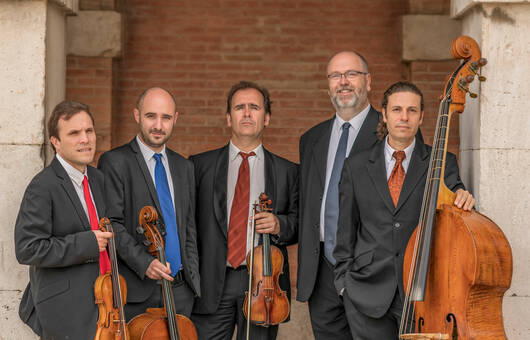 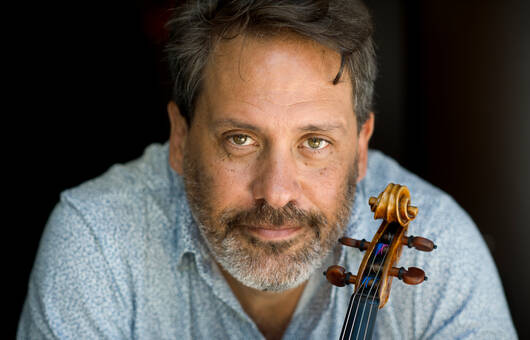