As early as the beginning of the 17th century, northern Italy was regarded as a place of pilgrimage for musically gifted young men who, because of the «nuove musiche» that had been created and was constantly developing here, came together to study them and eventually take them home with them. This was also the case with Heinrich Schütz, who went to Venice in 1609, where he studied organ and composition with Giovanni Gabrieli until 1612. Thus, after two years of intensive study, his opus primum, five-part madrigals in Italian, was printed. Les Arts Florissants, for decades one of the best-known ensembles on the early music scene, set Schütz’s first book of madrigals in the context of a selection of works that the most important composer of the German early Baroque period was able to encounter during his three-year stay in Italy. 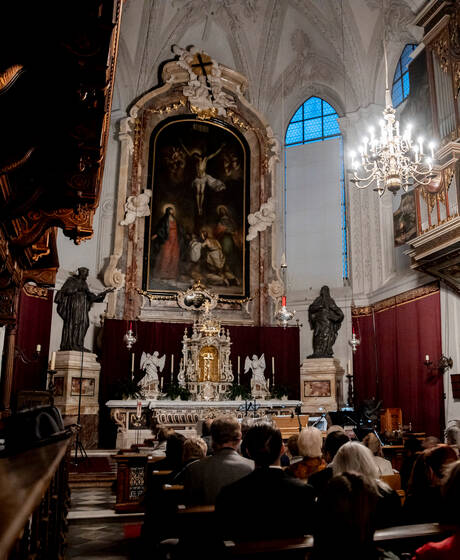 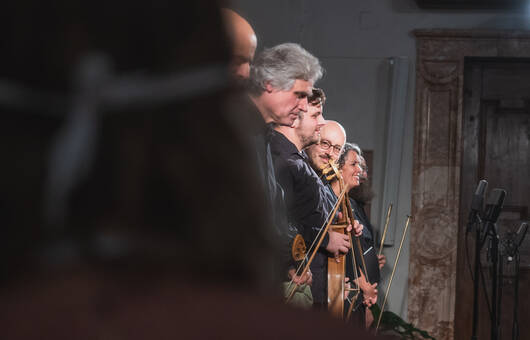