Skip to content
© Sergio Perini
Concert
Who's afraid of Baroque?
Ticktets from 25 EUR Sold out

Who's afraid of Baroque? Definitely a curious title, "borrowed" from the famous play by E. Albee's "Who's Afraid of Virginia Wolf". Who's afraid of Baroque? It is not a concert or even a theatrical performance but an unusual and funny split into the italian music and culture of the seventeenth century. A continuous dialogue between ancient and modern, a sophisticated play of fusion, designed to range between jazz improvisation and the art of diminution between jokes of the Commedia dell'Arte and swing moods. Vincenzo Capezzuto, a multi-talented artist and peculiar voice with a rare and undefined textiture, previously principal dancer, is "the voice and body" of this project, poised between the music of the courts and the music of the streets. Who's afraid of Baroque? involves the public in the magical atmosphere of emotions, leading it to the discovery of a century so far and complex to reveal itself to our senses in all its extraordinary and simple modernity. 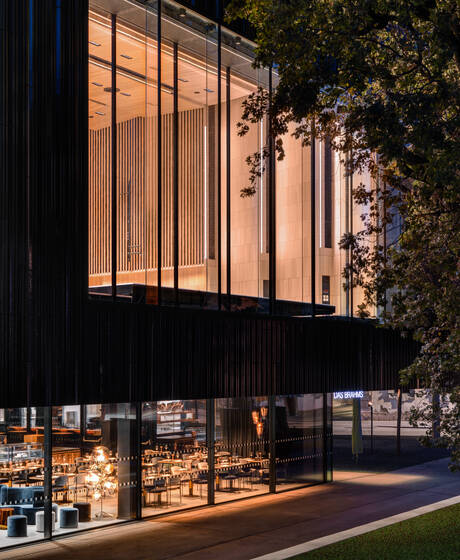 Only use entrances, cloakrooms, break areas and toilets that are assigned to you.

We would be glad to assist you with informations regarding the ticket, parking space and access to the venues. Please order your tickets at the ticket office at Haus der Musik Innsbruck. 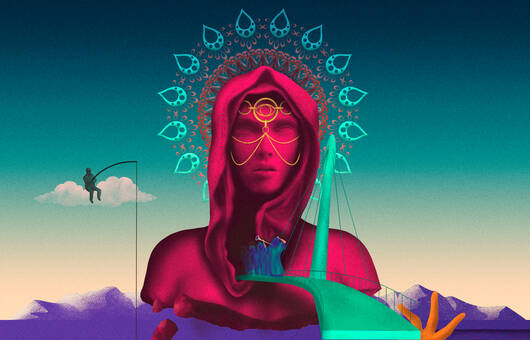 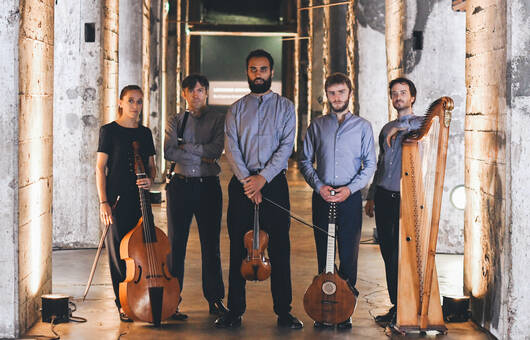